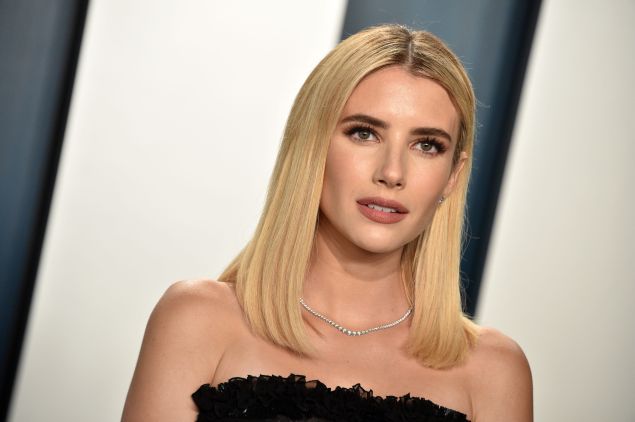 Scream Queen Emma Roberts is leaving her Los Feliz home behind. The actress sold her three-story Mediterranean-style villa in the celeb-adored Laughlin Park enclave in an off-market deal, and she scored a major profit.

Roberts sold the three-bedroom, four-bathroom abode for $5.85 million in an off-market deal, reports Variety, just over two years after she bought the home for a touch over $4 million.

The living room is fitted with a large fireplace and access to a roomy deck with an electric awning. It’s adjacent to the formal dining room. The kitchen is equipped with stainless steel appliances, granite countertops, mahogany cabinets and breakfast bar seating.

The owner’s suite contains two walk-in mahogany closets and a bathroom with a steam shower, a tub and double vanity.

A media room with built-ins and a full wet bar is situated on the lower level of the house, with French doors that lead out to the backyard. There’s a pool and separate hot tub outside, as well as lounging spaces and an outdoor kitchen.

It’s not yet clear where Roberts, who is now expecting her first child with Garrett Hedlund, is moving next, but perhaps the couple is looking for a more family-friendly abode. Roberts previously owned a 2,200-square-foot house in Laurel Canyon, which she sold to her American Horror Story co-star Sarah Paulson for $1.65 million in an off-market deal in 2016. 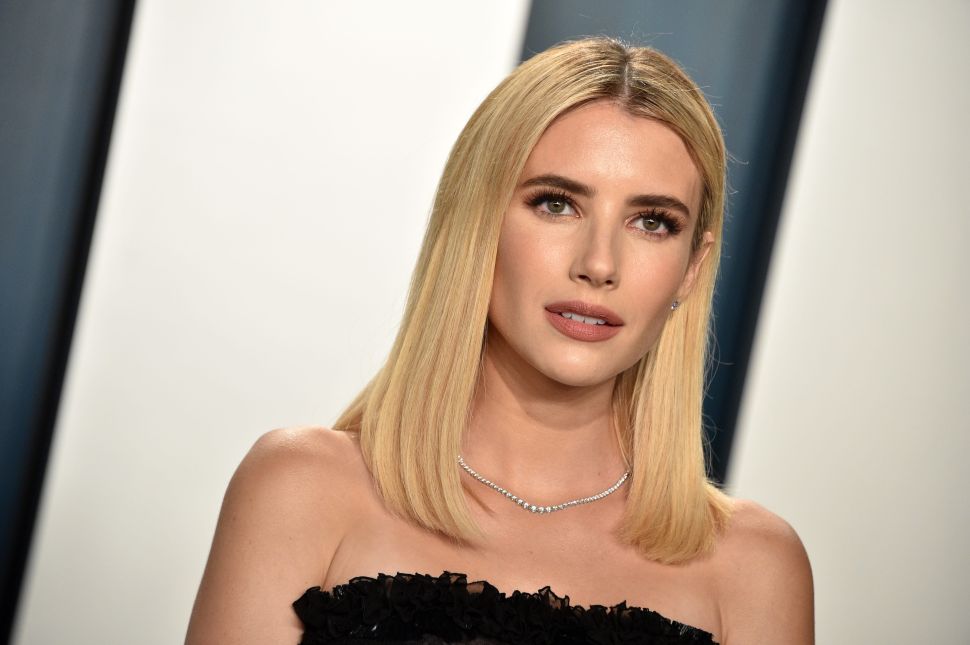